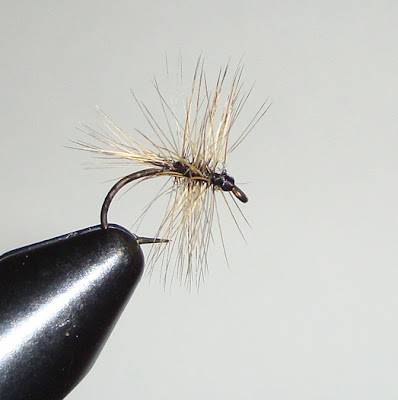 Summer is here and it's time for terrestrial dry flies. Here is a simple spider pattern that is effective when trout aren't that responsive to other summer time patterns. It could be that this is one they never seen before and looks like a meal worth a taste. I like using this with soft casts, onto slow moving water, under overhanging branches or against partially submerged logs near the banks. ﻿ 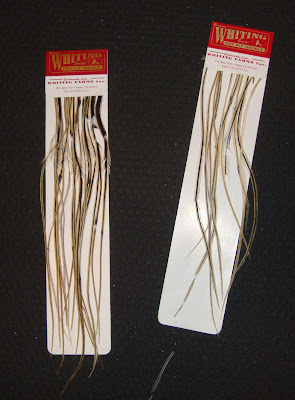 1. Thread base hook shank and tie in a pinch of badger barbs at end of hook shank. 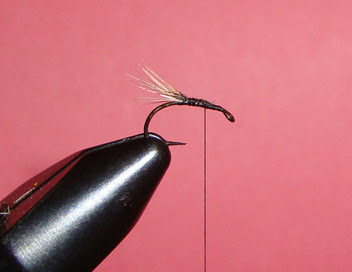 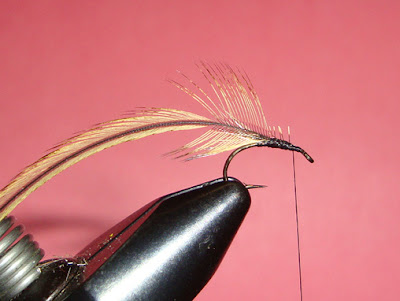 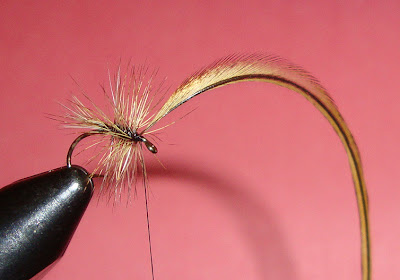 ﻿
﻿4. trim hackle stem and wrap a thread head behind eye. 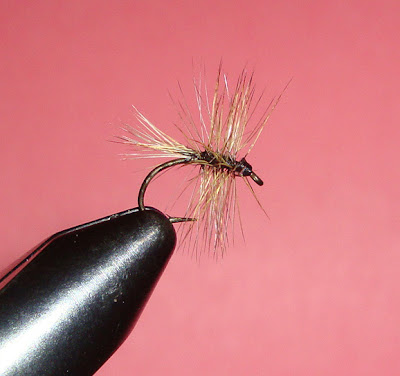 ﻿
5. Whip finish and dap some head cement on thread head 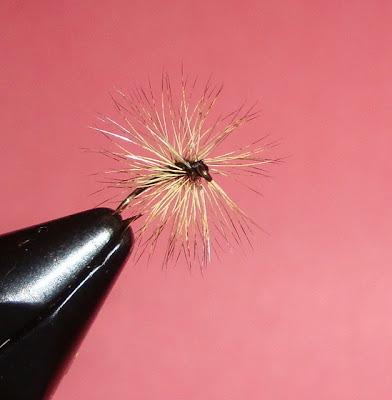 ﻿
﻿Nothing to it and they will catch those bug eating trout 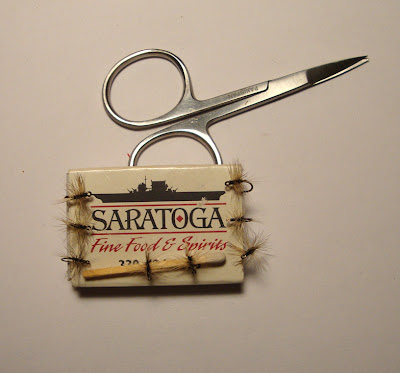