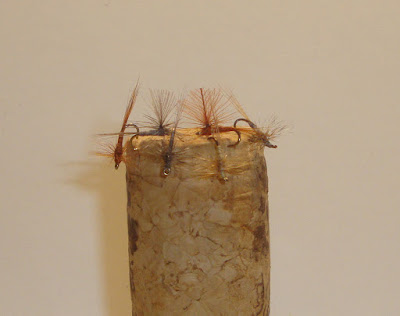 Tying #20 or smaller dry midges I like to use grizzly hackle capes. Capes have stiffer hackle feathers than saddle hackle so I feel they are much better for hackling midges to keep them afloat.
I also like to use up eye hooks or straight eye hooks. With this tiny of hook the distance and gap between a down eye  and the hook point is very small. Using an up eye or straight hook I feel gives me a better chance to hook the fish with the open gap. 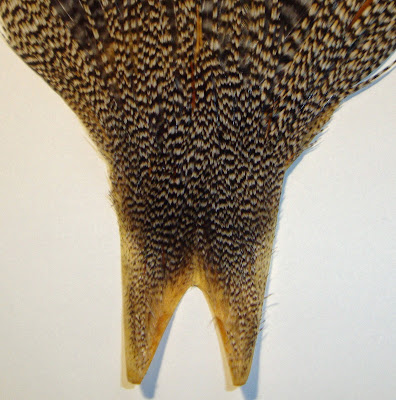 1. Thread base hook shank. I start thread right behind hook eye and fill any gap between the eye bend to shaft. Hooks are mass produced and I am usually using fine tippet. I don’t want the tippet to fail due to a sharp edge. 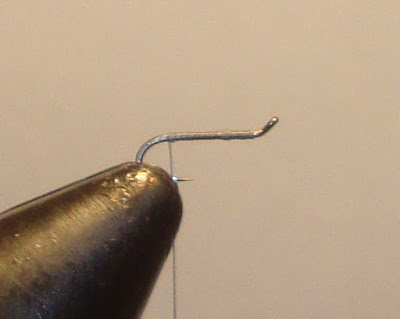 2. Peel off some hackle fibers from a Cree Cape. The back of the cape is cream in color so I spin the fibers between my fingers before tying them on to mix the colors together. Tail should be same length as hook length.
This small of fly I just wind thread around the hook shank for the body. 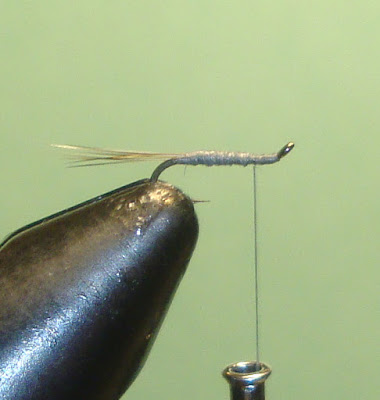 3. Thorax. The thorax of May flies are bigger than the body so I dub the thorax with super fine gray dubbing. 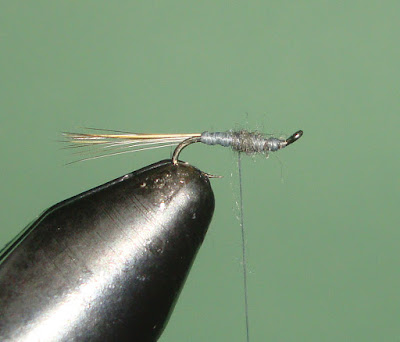 4. Hackle. Tie in hackle as shown onto dubbed thorax. 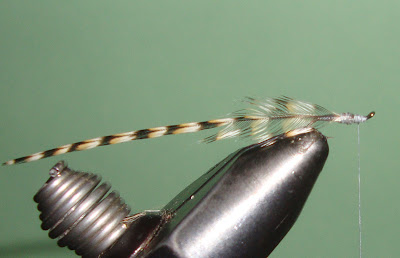 5. Hackle. Wind hackle towards eye leaving room to tie off behind eye of hook. 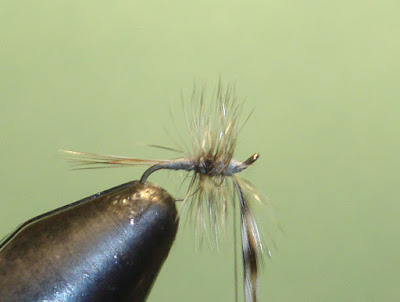 6. Thread a head on the fly and I add head cement on the head. 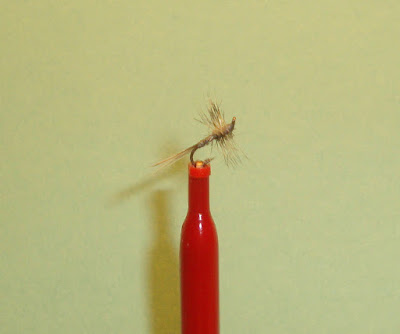 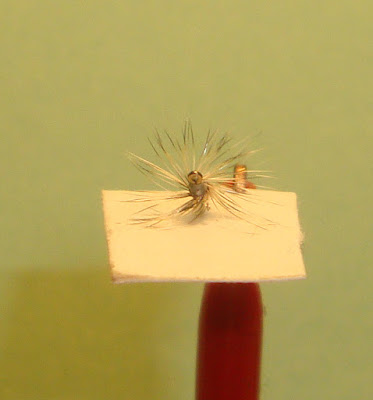 Most of the time I do not put wings on #20 dry midges. If I do decide I make a parachute type fly I use a CDC feather, reason being is the CDC doesn’t add much bulk to the fly body as poly or calf tail would. To make sure the hackle, being wound around the CDC feather stays put, I make sure that the CDC feather has a stiff stem in the middle. The trick to tying hackle around the post is to tie down the hackle right up against the post as close as possible on each side.
This one is a Dark Dun midge with parachute post on a straight eye hook. 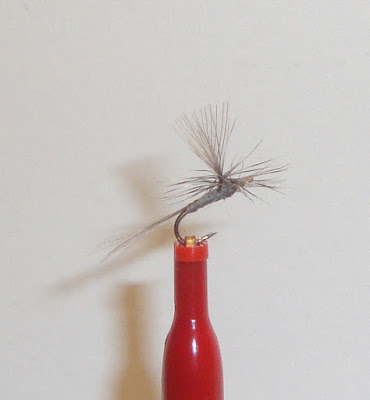 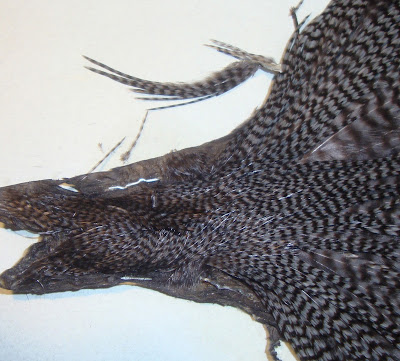 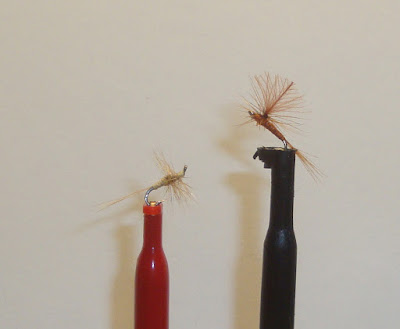 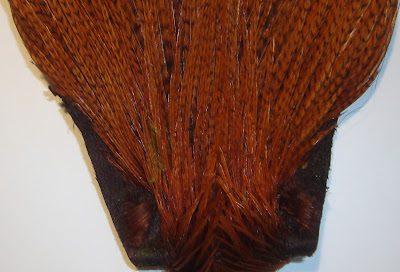 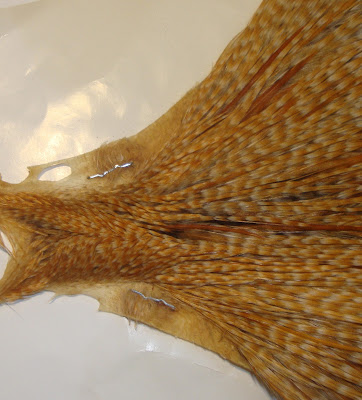 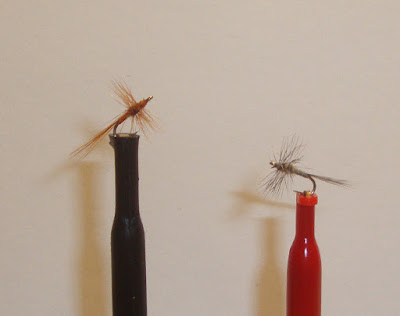